Foghladha founded the Gaiscioch Social Gaming Community in November of 2001 as a place where like minded individuals could meet and share epic adventures using MMORPGs as a medium. Since then he has lead the Gaiscioch to creating massive public community events enjoyed by thousands of players, a digital publication, a full lineup of livestream content, and has lead their team in charity events for more than a decade.

Professionally Foghladha has worked in the web production field since the release of NCSA's Mosaic beta client in September of 1993. He has used his background in web technology to build the Gaiscioch.com website which received Mythic Entertainments "Best Guild Website Award" in 2005. With over 300 websites under his belt ranging from small charities to large Fortune 500 companies such as SONY, HP, Siebel, Oracle, and Agilent. His works have been mentioned in countless books, magazines and newspapers such as the New York Times, Boston Globe, Los Angeles Times, and the Web Magazine. Additionally he actively participates in panels and speaking engagements in his field.

His focus is on making social connections and lasting memories. 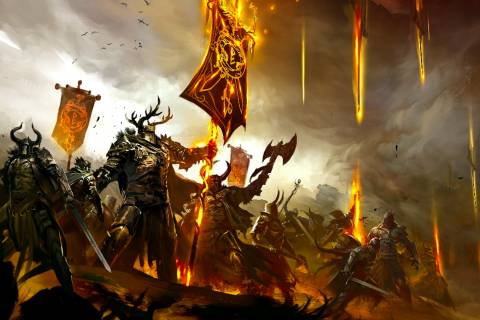 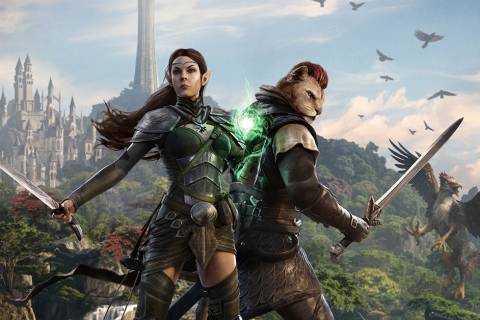 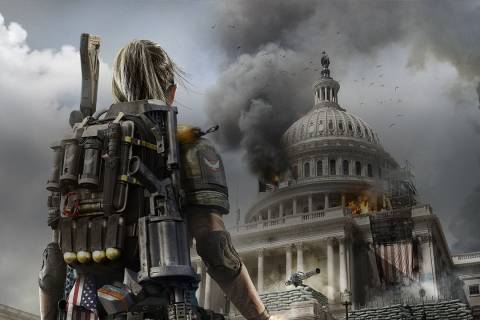 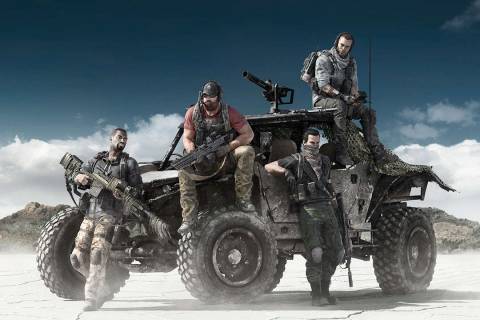 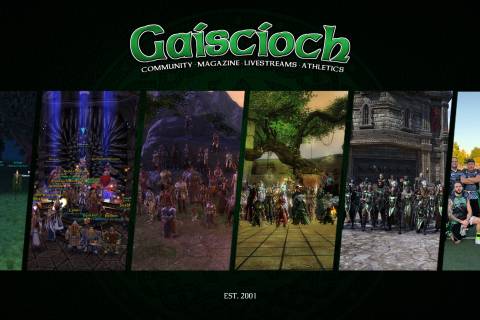 Gaiscioch
Welcome traveler, I would like to welcome you to the humble home of the Gaiscíoch (Pronounced: Gosh-Kia) Family and Tuatha Social Gaming Community. Our family began as a social gaming commu
Games 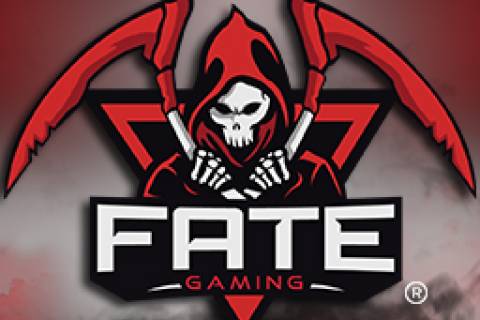 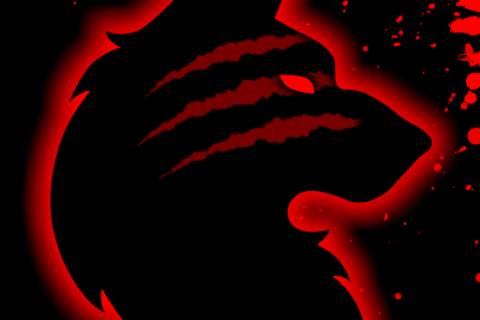 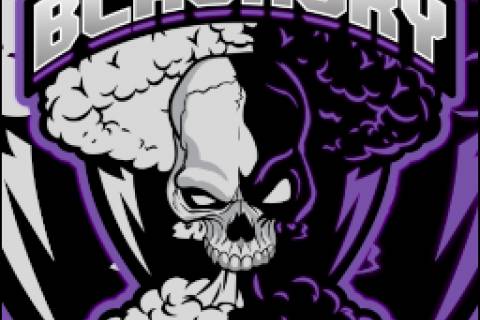 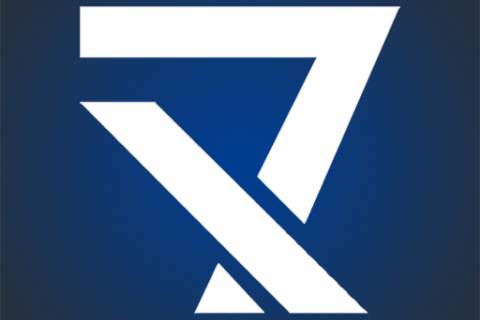 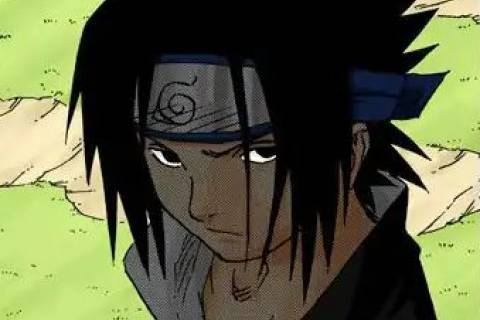