According the a recent announcement by Ubisoft, we can expect a sequel to their hit title "The Division". This makes perfect sense considering the success of the first title.

No release date has been announced, but if we had a hazard a guess, this will likely drop during the E3 conference this year where The Division 2 will be unveiled.

We'll be keeping a close eye on the clans systems being produced for this new game.

More information available on the official announcement at:

The Division
Tom Clancy’s The Division is an online action-RPG set in an immersive & realistic urban open world. Everything starts on Black Friday, when a devastating pandemic sweeps through New York City, and society starts to collapse into chaos. You are humanity’s last hope: a member of The Division, a unit 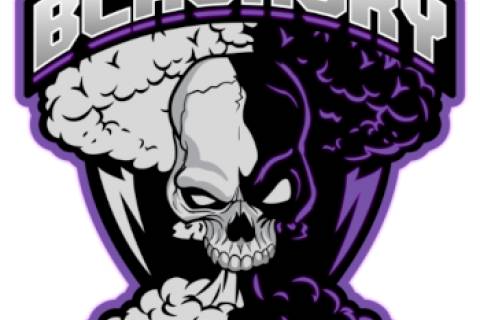