So who else let out a girlish scream when this news dropped? Just me?

Blizzard have announced a remastered version of the original Warcraft 3. This is brilliant news for Warcraft fans both old and new. For old-school fans like myself, it's an opportunity to relive one of my favourite / most played games of my childhood.

For newer WoW players, it's an opportunity to experience the lore / story that ultimately led to the events of WoW.

This is a remaster, so don't expect any extended storyline / content (this isn't Warcraft 4). However, Blizzard have promised to include the entire story from Reign of Chaos, and Frozen Thrones expansion. They have also suggested we can expect a few enhanced gameplay mechanics and improved cutscenes over the original.

Head over to the official Warcraft III Reforged website for more information. 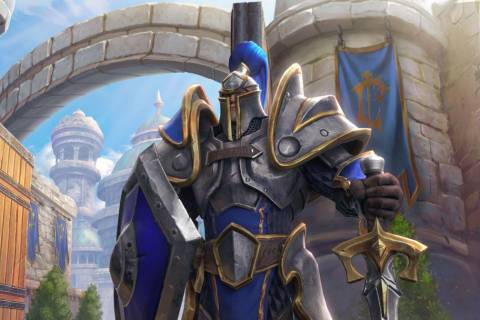 Warcraft 3
Warcraft III is a high fantasy real-time strategy video game developed and published by Blizzard Entertainment, and was released in July 2002.

I am so hyped for this!

team maniac
how to join you have to click my discord link and we will talk from there this clan is for boys and girls really doesn't matter how old you are just have a mic.
Games 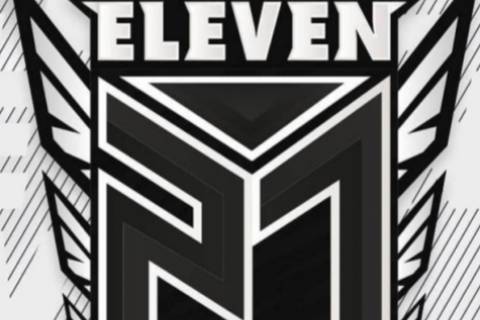 11PM Esports
11PM Esport is back again with a huge recruiting in different games . And Now We're Looking for pro players with high ranks to play to our team and we'll afford a coach and players will get some benifits. If you're interested fill the form :  https://docs.google.com/forms/d/e/1FAIpQLSd-...
Games 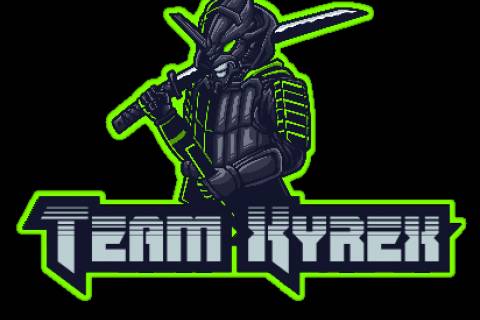 Team Xyrex How to join
Have a high kd Must have a high level.
Games 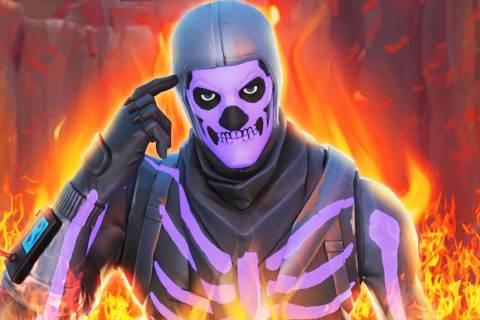 SILENCE OF GREASE IS RECRUITING
Hi, we are a new clan that wants to get as many people as possible, we have EU, NA, OCEAN, ASIA, ME and NAW and become part of the clan and we have Custom Games on Fridays and Saturdays https://discord.gg/qx2JqzeGRN
Games 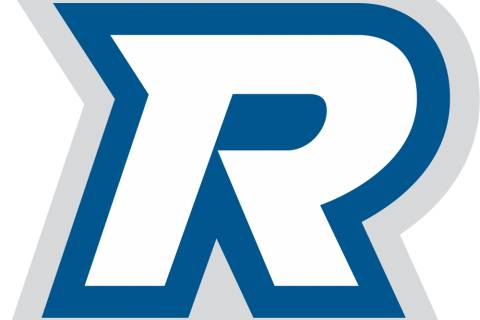 RYM Clan Is Recruiting!
Use A Mic, Have Discord ( https://discord.gg/NbNjdhYP8T ) PLAY FORTNITE
Games 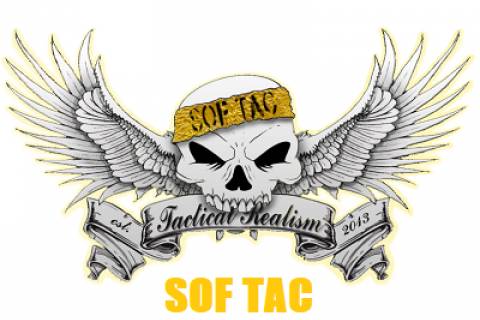 Welcome fellow gamers, "We Want You" Become a Member of a long Standing Family