The following are Storm Rules and Regulations. These are to be followed and will be strictly enforced. Rule 1: Trust, Honor, Respect These are the three tenants that are to be lived by whether it be in the game, or in real life. Trust: To be honest to your fellow teammates. Never deceiving and always believing a Storm member above all others. We are not just a clan, we are a family. Honor: To always harbor good feelings and uplifting behavior towards each other. We are here to bring you up, not take you down. Respect: To accept your fellow members for who they are and abide by their personal rules. If someone doesn't want to be treated a certain way then respect him/her and don't do it.

Rule 5: No Disrespect towards leaders This is a major NO NO. If you disrespect an appointed high ranking Officer of Storm, you will be dealt with in a manner more severe than a normal rule breaking. Possible termination and banning. Rule 6: Gamer Tags If you wish to change your name on your console you must notify leadership so that we can change your name in the team roster. Excessive name changes will not be tolerated. Rule 7: In game Clan Tags All members of Storm are not required to wear the Storm game tag in game.

Rule 8: Abusive Language Everyone cusses in game, especially when they get screwed over by some stupid latency issue or some noob or hacker. It’s understandable to drop the occasional f-bomb. There are other words that are also considered foul language that are used quite loosely among the gamer community. Storm leadership would like to expect its members to rise above the common gamer not just in skill, but also in attitude and maturity. Therefore, excessive foul or abusive language will NOT be tolerated, either in game or anywhere Storm is associated. Rule 9: Rage Quitting Rage Quitting is expressly prohibited. If you leave in the middle of the game because your mad at it, mad at someone, mad at a hacker, or mad in general, unless it has to do with PERSONAL life such as wife, kids, puking your guts out, or anything equally or more serious, then you are a rage quitter. Rule 10: Social Media Rule 11: Recruiting Recruiting for Storm is done by everyone, but only the leadership can invite recruits to the clan. Whomever recruited the new member will be their mentor and show and tell them how Storm works and what they need to do to stay a member. 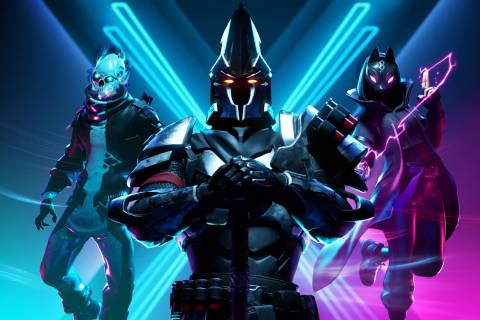 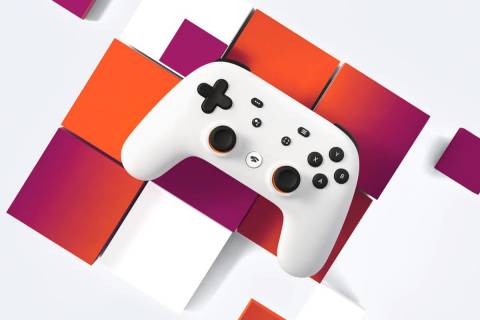 Stadia
Stadia is a cloud gaming service operated by Google. It is advertised to be capable of streaming video games up to 4K resolution at 60 frames per second with support for high-dynamic-range, to players via the company's numerous data centres across the globe, provided they are using a sufficiently

Copacetic gaming
Discord- https://discord.gg/BEsMWYj Copacetic Gaming is where gaming isn't just a hobby it's a passion that we crave for!  Copacetic Gaming is gaming community that's friendly yet competitive, wether your looking to find a new friend and team up to play your favorite games or simply looking to be...
Game 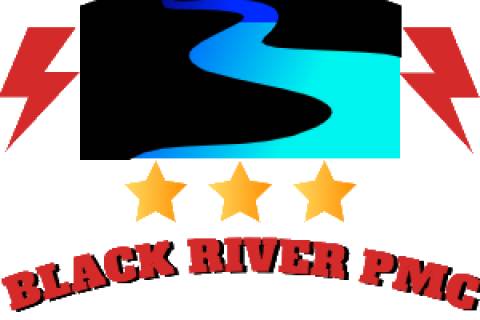 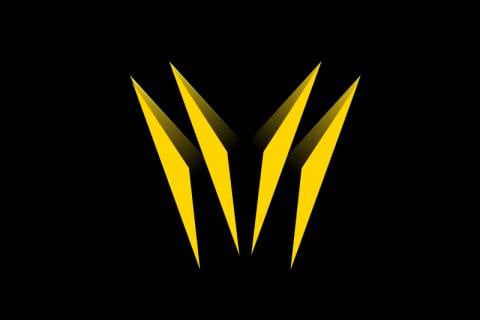 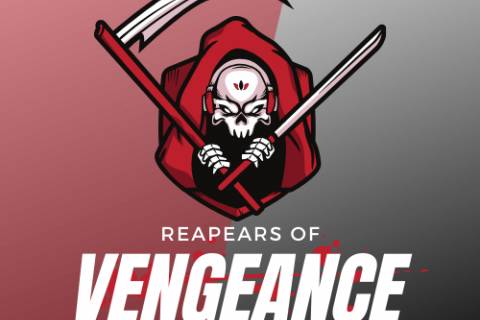 RoV Clan is recruiting
we are looking for active members to join are clan that is you need to be 15+ Of age as a small clan we are looking to grow bigger and make a awesome clan for all of us to be apart of and enjoy we are looking for call of duty players and fortnite players for both casual and competitive...
Game

looking for players to play for money
If you are good at mw and want to up your game and play for real money and earnings just join team OnSight we  are a brand new team that wants to compete in events and tourney events for earnings if you think you are good and need non toxic and good teamates who respect you hit me up on instagram...
Game 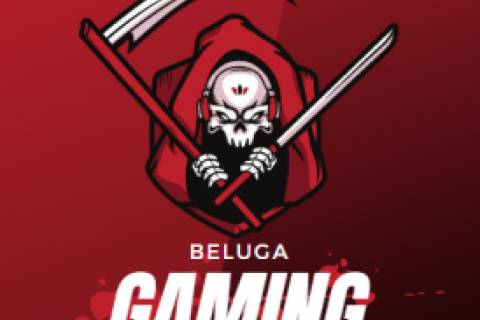 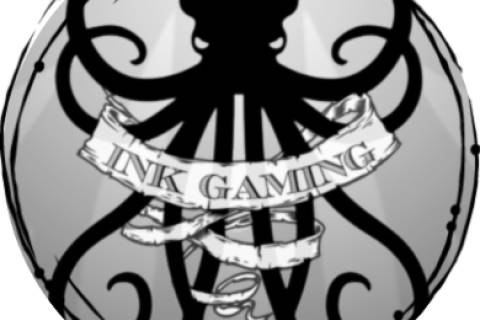