We are a community that wants to provide a quality gaming experience that values the safe environment for our members. Safe from toxicity, misogyny and discrimination. So if you're toxic, racist or someone who wants to harass female gamer's please do not apply.

We are starting out, as the title suggests, so we are not ready to go straight away. We are looking for players who are willing to put in the grind to create the teams that will win, but also be something that we as a community can be proud of. We have some players for Modern Warfare so it'll likely be the first game we get going first, but will need more players.

Once we have enough members interested in a game below, we can start running tryouts. Our criteria isn't limited to how good YOU are, we will check; your communication, your skill, how you treat your team mates, how you talk to the opposition and more. Respect is a huge attribute that will bring you further in SGN than skill.

The games we have interest in supporting first are:

If you're wanting a community that will back you 100%, then we hope that SGN is right for you. Yes there's work to do but that means we're a blank canvas. It means that if you have things you DON'T want us to be you're able to speak up and make sure aren't. Yes we will listen to you, if you're here to make a difference we will listen to you.

Join this link to get started and once in the server message DrCyn#0001: 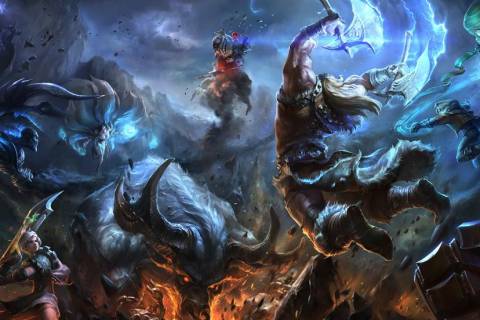 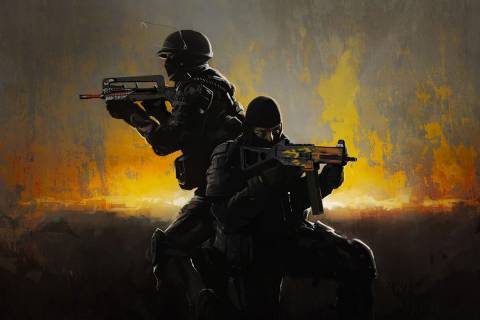 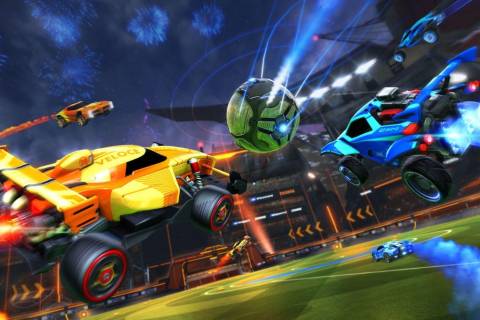 I have a 2.5 K/D and 45 wins on Warzone while playing with Friends who aren't that good, but hey, they're my friends so its okay :).

I've been playing COD for 8+ years (currently 20 years old). I have 1 thousand hours on CS:GO and tried to go Pro when I was 16 but fell short due to me and my teams abilities. However, due to that experience I have amazing game sense and strats. I am usually at the top of the Lobby when I play multiplayer and I usually have the most kills in my squad on Warzone.

I'm trying to join teams, but the players don't show too much potential and have bad game sense. I want a team that can still win a round of S&D after I die. I want to join a competent team!

I hope that I can be an asset to your team and make it better! Hit me up :)

We're still in the process of developing a competitive team, so we're advising anyone who's looking for a team to join that if they're interested in us then it's going to be hard work getting to a point of tournament readiness. Right now, there's a blank slate that the right person can take advantage of and build the team they think will win but also keep human decency and professional sportsmanship in everything they do. Toxicity within our community, which the competitive team will be active participants in, is not tolerated.

Provided you meet the criteria, you're of course welcome in our community and we encourage you to join the discord link above!

Team Aqua looking for new members
We are Team Aqua (AQ) We are an experienced team with huge potential that's growing daily! At Team Aqua We Love Competitive Play!  We have high ambitions to grow our name but most importantly our players names and careers. Discord Link: https://discord.gg/qvJryN3 We aim to be a...
Game 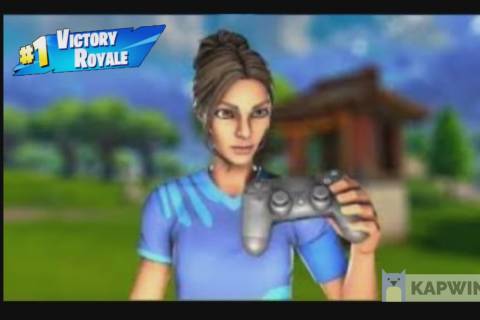 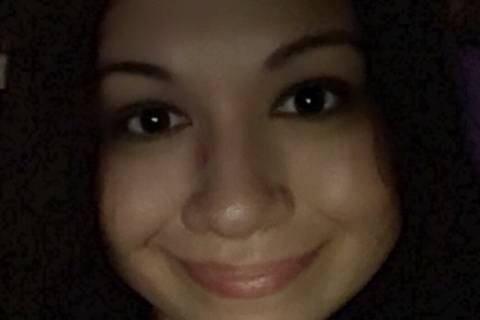 Looking for a clan
Im just looking for a clan which is open to helping new players get better at the game and make friends in the progress. Im rather interested in doing anything such as raids or trials or simply just having a fun time
Game 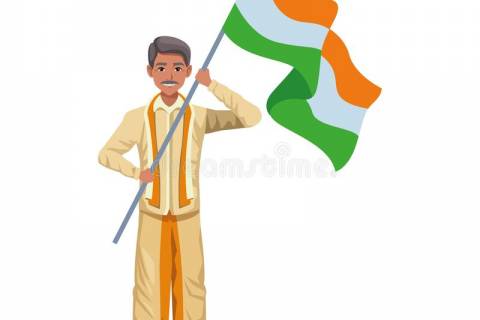 Looking For Clan
Hello! My Name is Hypyrr or Tristan. I Play COD (WarZone/MW) almost daily and Fortnite on Occasions. I am not THE best player, but I have been on the grind trying to get K/D ratios up and more in-games experience over the past few months. I am Fairly new to the games still as I could not afford...
Game

RoV clan Recruiting
RoV Clan is recruiting we are looking for any are below -board of directors -management -competitive -gfx -editor -etc We are look looking for people that is 16+ that is serious about making a team join here https://discord.gg/EeEEbtA
Game

Looking For Clan
LFC Looking to be part of a fun community I'm a Friendly person,I'm very active in all the ga.es I play,I'm 30 years old Hispanic native language is Spanish but I also speak very good english
Game