The Current State of Destiny 2 Clans.

The Forsaken expansion is just around the corner with an official launch date of 4th September 2018 (That's 5 days time!). Since launch, the clan system has come a long way. About a year ago, we ran an article highlighting some of the great new clan features coming to Destiny 2. Today, we're providing an update.

So Whats New For Destiny 2 Clans?

For starters, Bungie now have a fully integrated Clan Chat system which spans the game, website and app. This makes it much easier to communicate and pre-plan raids / nightfalls with your fellow clan mates. 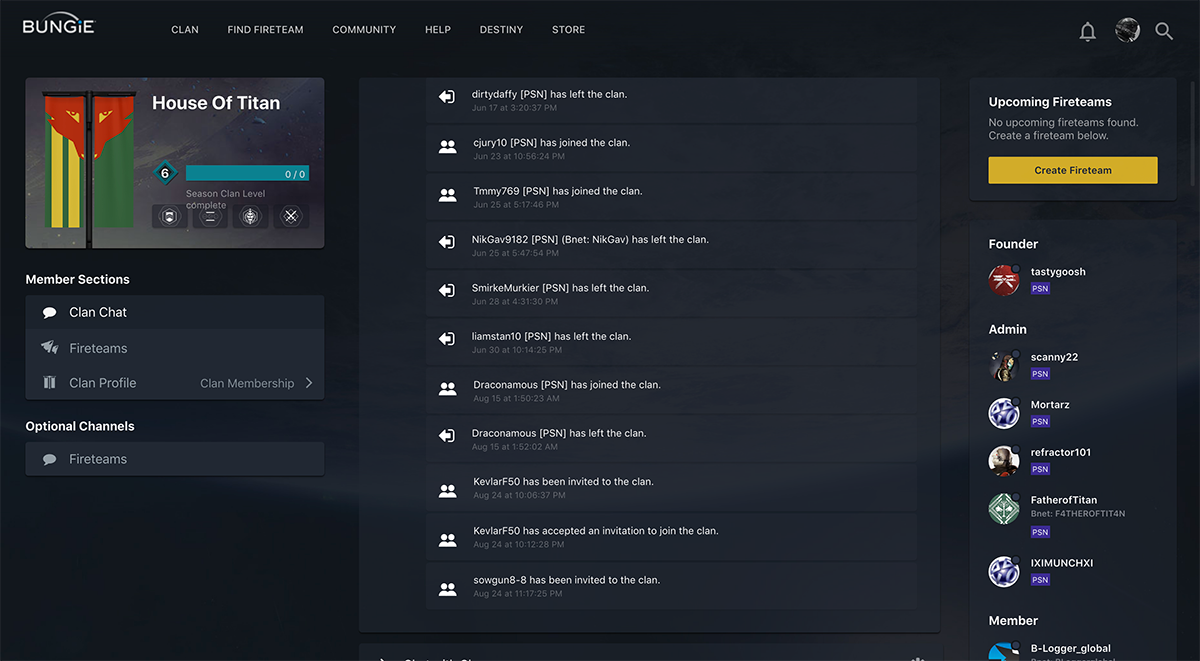 Clan forums are now available to the masses, albeit, only available within the companion app. To date, there hasn't been a huge uptake of app-only features, but useful to know its there in case you need to broadcast to your fellow clan mates. Typically, forus are used by clan leaders to broadcast news, events and updates to their members (assuming they have no basecamp outside of d2).

Also available in the companion app are suite of clan management tools for leaders which allow them to perform several admin tasks including:

This all makes managing your clan roster easier to do while deep in enemy territory. It's also a handy way to put loading screen time to good use.

Much of Destiny 2's Clan system has remained the same, with balancing and minor adjustments. Players are still able to claim clan exclusive rewards or completing weekly milestones. These include:

That wraps things up for now. We'll be bringing you the latest changes once Forsaken has hit consoles. 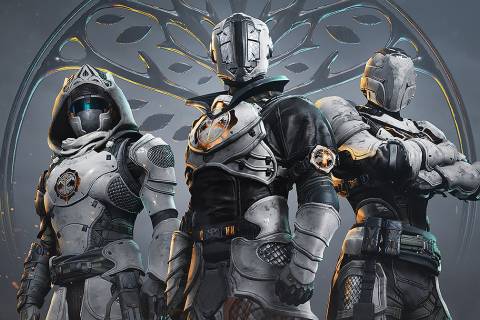 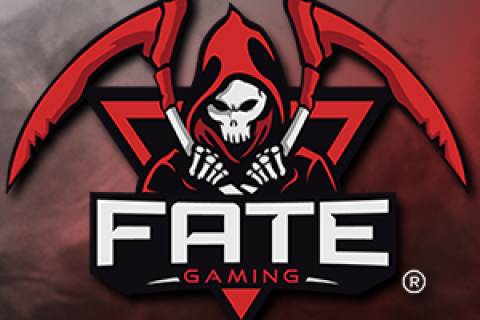 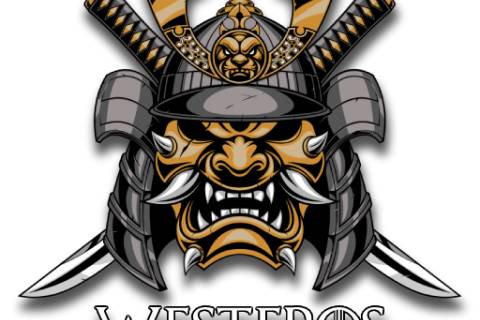 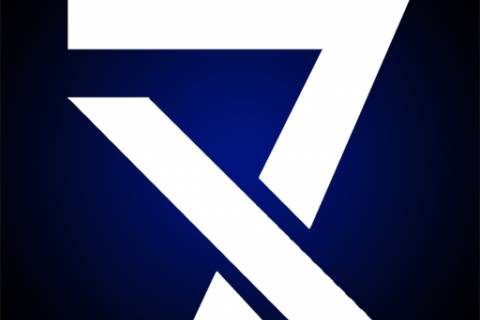 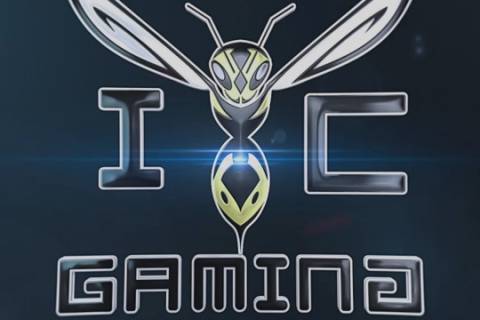